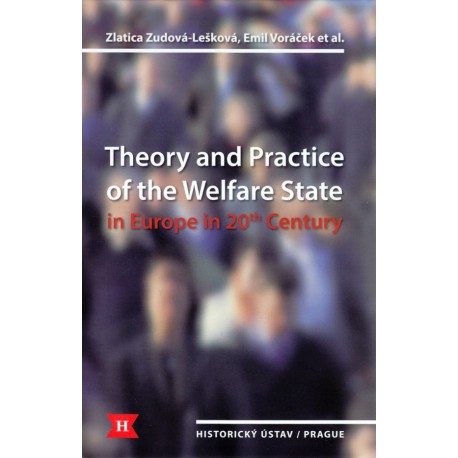 More than thirty social and humanitarian scientist were involved in the research project „Theory and Practice of the Welfare State in Europe in 20th Century, which was part of the research programme of the Institute of History, Academy of Sciences of the Czech Republic. The team included specialists in economic and social history, political scientists, sociologists, lawyers, and economists from a number of European countries, namely Great Britain, France, Germany, Russia, Austria, Slovakia and Czech Republic.The result of their cooperation is a highly interdisciplinary work. The project managers endeavored to cope with the task both thematically and chronologically so as to produce a rather comprehensive study providing the reader with a comprehensible view of the the emergence of the welfare state concept in the 19th century, its evolution in the 20th century, its peripeties and difficulties, as well as the discussion on the crisis of this concept.