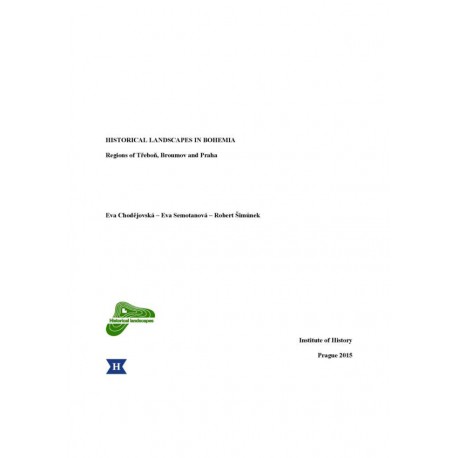 Historical landscape ranks among the subjects which have been receiving increased attention from both professionals and lay public during the past two decades. The present publication mainly discusses historical landscape as an expert issue pursued by many scientists of varied focus in the framework of both their elementary and applied research encompassing a wide scale of disciplines. Three examples of historical landscapes are presented: The characteristic features of the Central-European landscape during the modern times have survived to our day in the Broumov region. An example of an exceptionally preserved agriculturally used cultural landscape of a different type is the Třeboň region. The present agglomeration of Prague which serves us as an example in following the outlined issues, developed as an amoebic formation hemmed in concentric circular belts, irregularly receding from the historical urban centre in various stages over time.