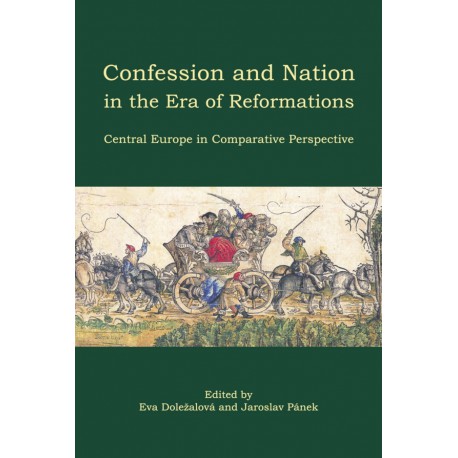 The publication offers a broad range of insights into the development of mutual relations between the efforts for reform of the western Christian Church and the emancipation of national awareness, starting from the High Middle Ages and ending at the threshold of the modern era, with special regard to Central and East Central Europe. These two streams of development determined and stimulated each other. Some movements had considerable impact outside the territory of their origin. Particularly remarkable were the cases when the influence was sensed at large distances. The response of Bohemian society to the work of John Wycliff and the later impact of Hussitism (both positive and negative) on the course of events in East Central Europe are examples of such cases. These and similar development trends led in later years to the formation of modern national consciousness and religious tolerance in the modern society, which is documented in the book on examples, taken mainly from Central Europe, but, for contrast, also from the North America of 17th century.